There is still so much research needed to understand this medical condition. Links have been made to the emotional state, which often triggers this physical response. If our ANS (autonomic nervous system) is dominant, we feel pain, anxiety and stress. The parasympathetic nervous system (PNS) regulates the ANS. When the PNS is dominant, we feel calm, relaxed and any pain felt dissipates. Having an active PNS is good for our psychological and physical health. We get better protection against illness, depression, heart disease, stroke etc. Clinical Hypnotherapy induces the activation of the PNS and is therefore ideally situated for treating many physical symptoms that may be arising as a result of stress.

Hypnotherapy is at least as effective as dietary treatment (FODMAPS) and it is also of great value in addition to standard medical care. The mechanism of action of hypnotherapy is not fully understood however, it is suggested that hypnotherapy produces direct effects on gut function, visceral sensitivity, and psychological factors such as anxiety, depression and circular thinking. Imaging studies have also shown that the therapy may normalize pain processing in the anterior cingulate cortex, a region of the brain that has been shown to be overactive in some patients with irritable bowel syndrome. Dr R Gillibrand, citing conclusions of the following study, Ballou, S. & Keefer, L. (2017). Psychological Interventions for Irritable Bowel Syndrome and Inflammatory Bowel Diseases

Hypnotherapy, in combination with other treatments, has been shown to be an effective treatment for patients with serious symptoms of irritable bowel syndrome which do not respond to other treatment. https://www.manchester.ac.uk

“It was with apprehension that I visited Veronika for my free consultation to try her unique take on Hypnotherapy to help with the longstanding and debilitating IBS condition. I needn’t have worried as it was clear I was in capable and caring hands. The results have been no less than astonishing and after only 3 further paid consultations I am now a more relaxed, confident and positive individual. And the IBS? Barely a trace. I can honestly say it has been a life-changing experience. Thank you Veronika.” 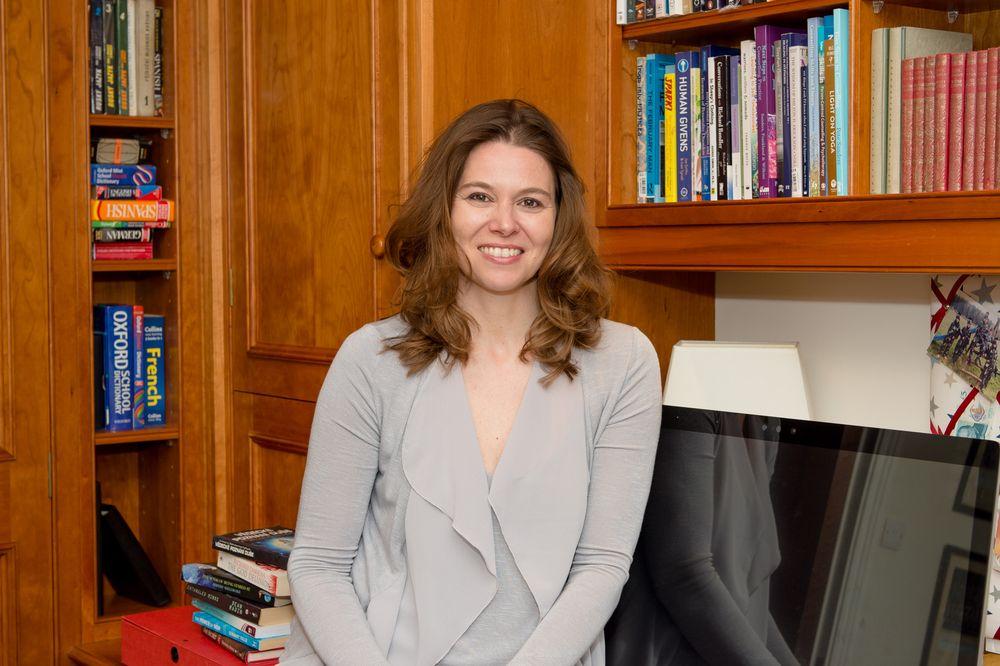 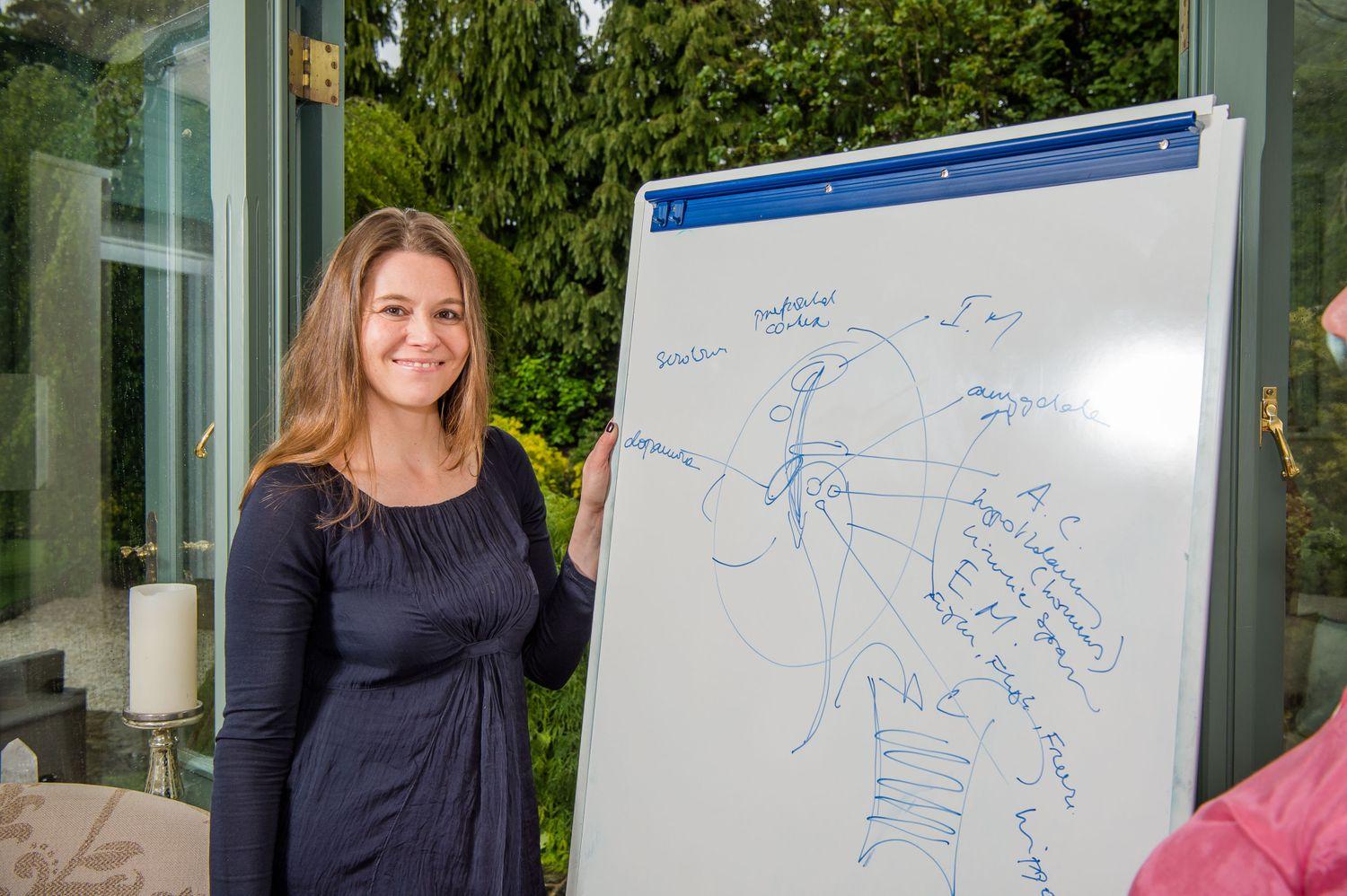 Veronika is a member of the Association for Solution Focused Hypnotherapy (AfSFH), National Council for Hypnotherapy (NCH), the General Hypnotherapy Register (GHR) and the Complementary & Natural Healthcare Council (CNHC)

Gabrielle is a member of NCH, RCM associate member and a member of The Hypnobirthing Association